With the marriage of Edward IV's daughter, Elizabeth of York, to Henry VII, the Tudor dynasty began and it was to produce some of the most famous of all the British monarchs over the next 118 years. With the houses of York and Lancaster combined, and relative peace, England flourished and a need for a workable and distinctive monetary system was never more important. 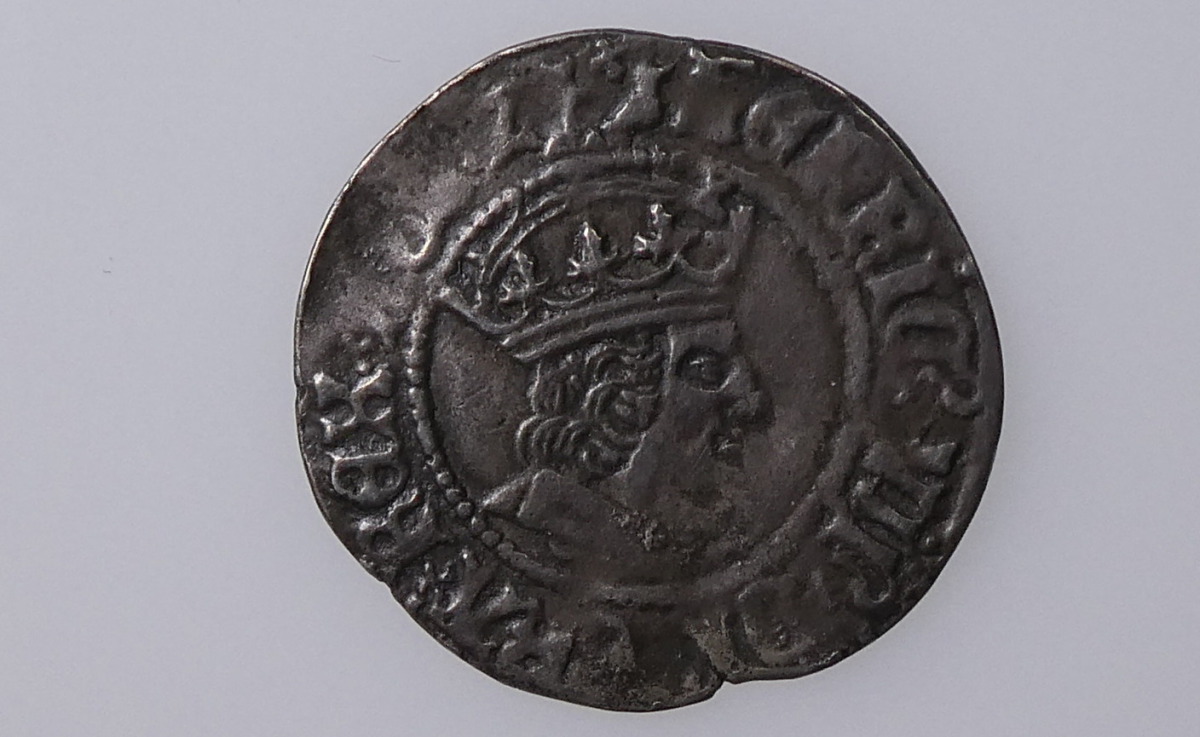 Henry introduced new designs and denominations to his coinage and was the first to have a life-like profile image.

Use the button to visit the Henry VII page. 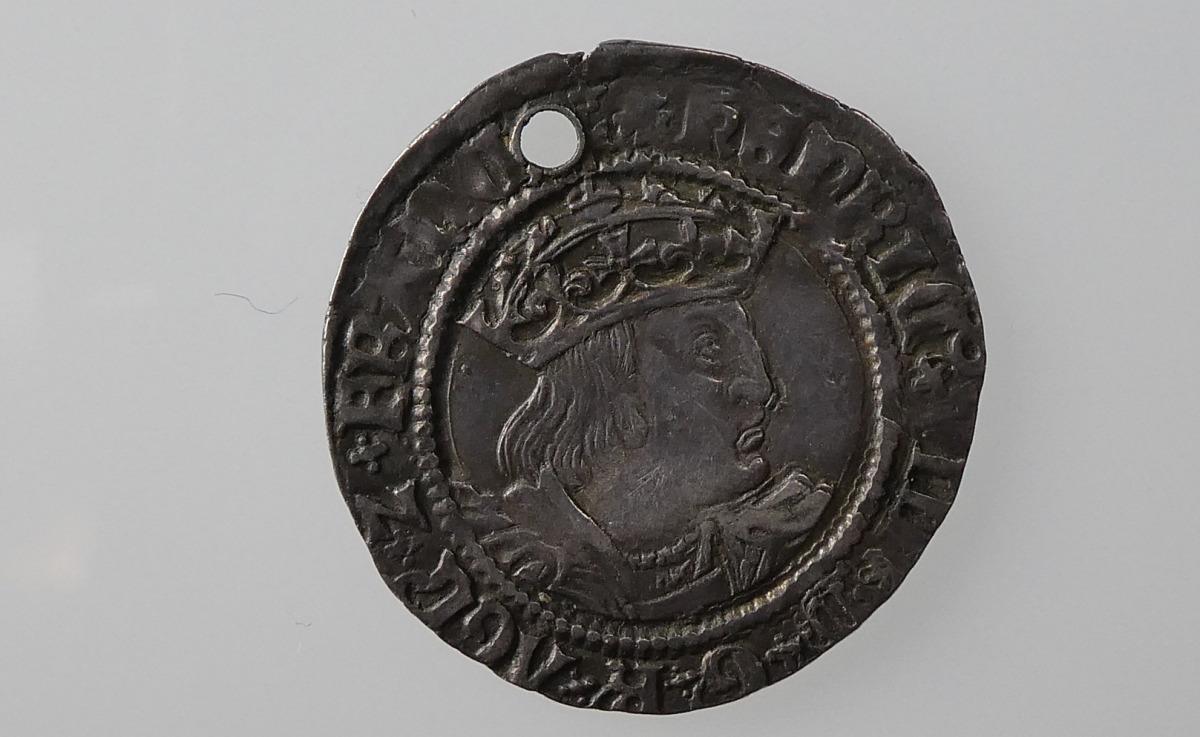 When Henry VIII came to the throne, he had inherited great wealth, but this was never enough for the new king and he continually  debased his coinage to raise more funds for his lavish life-style. 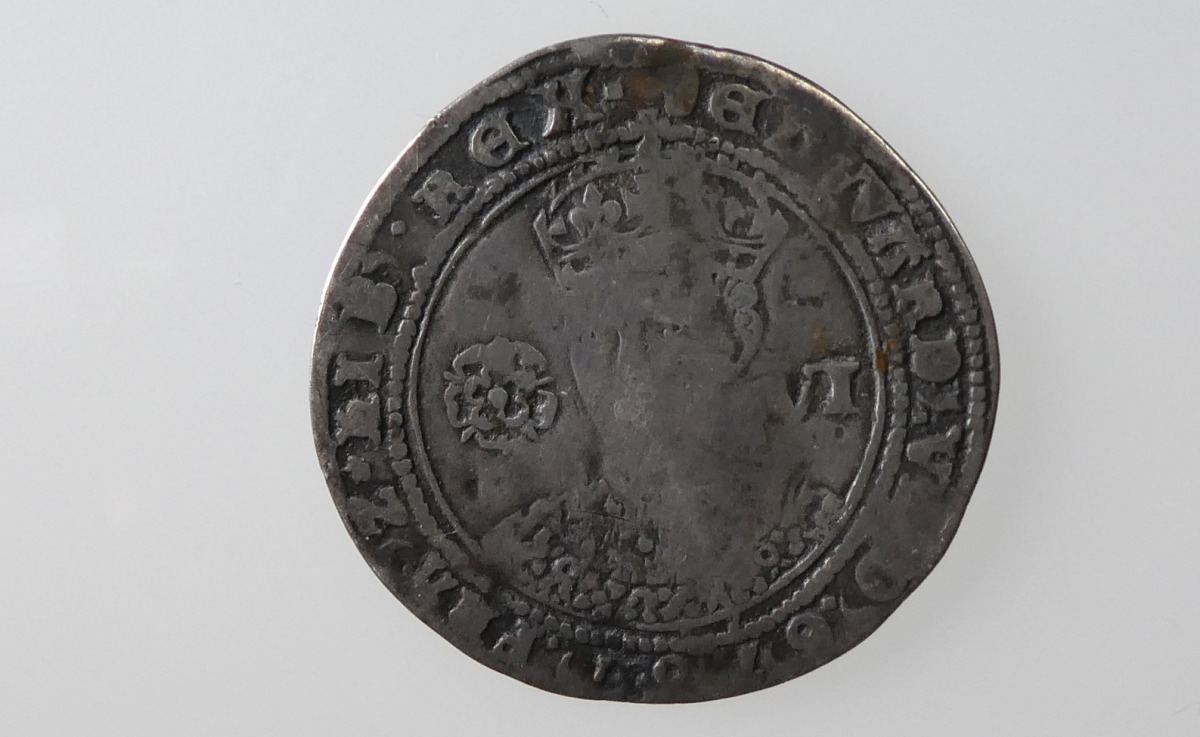 The sad expression on most of his coins seem to reflect the short life of this young king. He came to the throne at ten and died at sixteen, little time to establish himself as ruler and the coinage suffered accordingly. 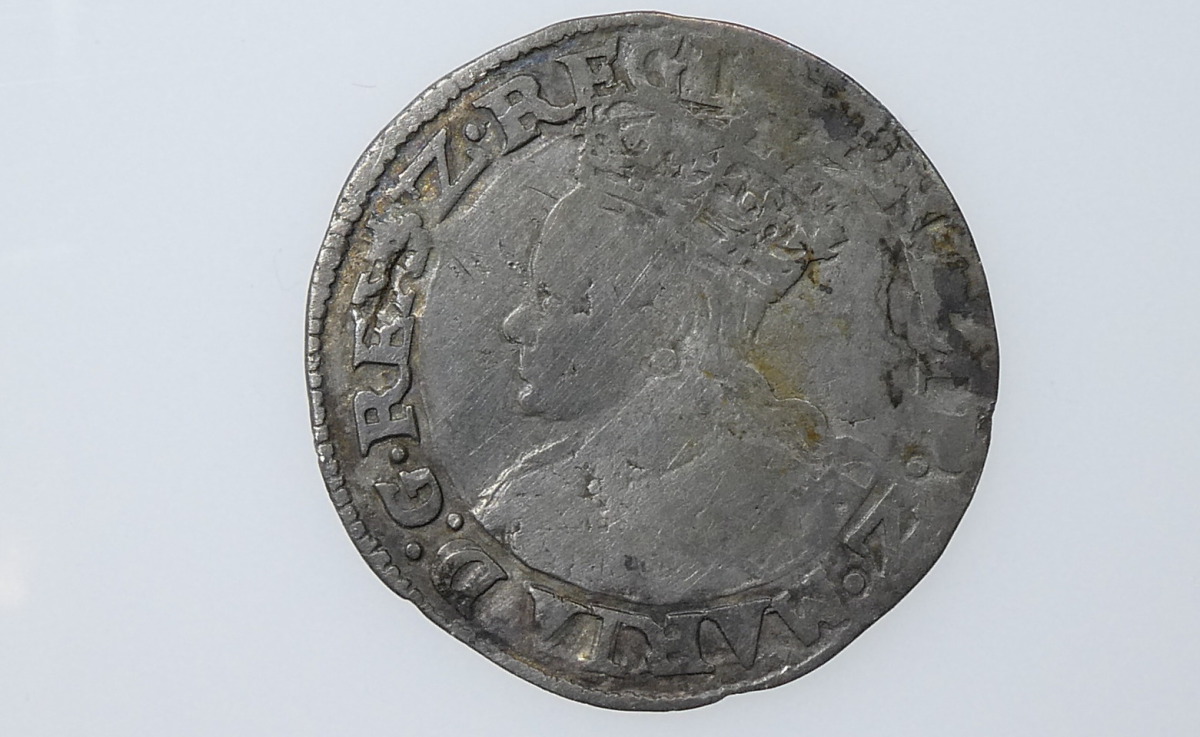 Also known as Bloody Mary for her treatment of religious non-conformists, she married Philip of Spain to bolster her Roman Catholic devotion, but he later abandoned her. She died of a flu epidemic that took a fifth of the population at the time! 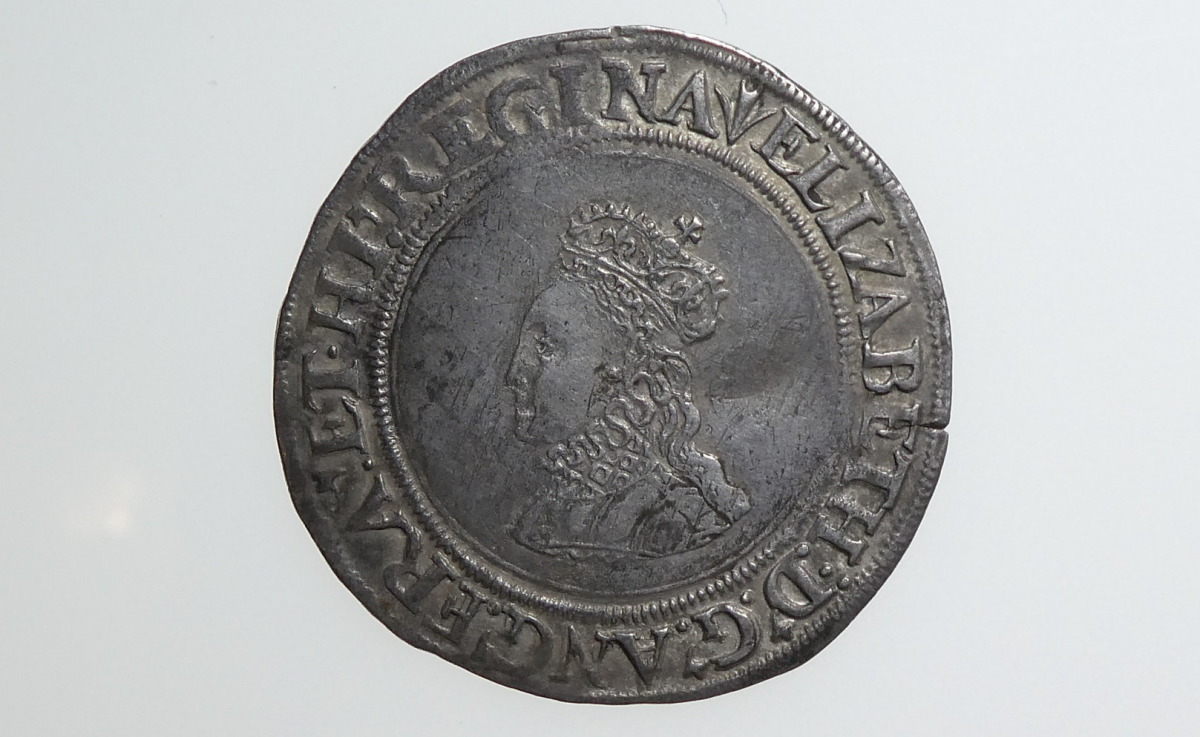 Over her 45 year reign she increased the fineness of the coinage and produced numerous types of denomination, some very strange indeed, such as twopence-farthing!

COMING SOON: Fossils page, the perfect gift if they don't like coins!